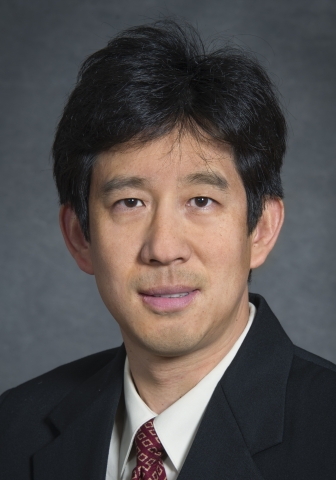 Materials and assembly for Lithium-ion chemistry has been a practical and intriguing field to study. The development of materials for energy applications requires mastery of material chemistry, as well as in-depth knowledge of system requirements, and my laboratory combines synthetic chemistry, composite engineering and electrochemistry to solve interdisciplinary problems. My lab’s current research in battery and energy storage includes silicon materials and electrode binders for advanced lithium-ion battery, lithium-sulfur battery, solid-state battery, and electrode interfaces. One focus of our research is to synthesize new materials and develop new assembly approaches to improve the energy density, increase life, and lower the cost of  lithium-ion batteries for vehicular applications. My lab also performs research in hydrogen generation, plastic recycling, and advanced manufacturing.

IMPORTANT – READ CAREFULLY: This End User License Agreement (“Agreement") is a legal agreement between you (in your capacity as an individual and as an agent for your company, institution or other entity) (collectively, "you" or "Licensee") and The Regents of the University of California, Department of Energy contract-operators of the Ernest Orlando Lawrence Berkeley National Laboratory ("Berkeley Lab").

Downloading, displaying, using, or copying of the image by you or by a third party on your behalf indicates your agreement to be bound by the terms and conditions of the End User License Agreement and that you have read and agree to the Copyright Notice, Disclaimers and Usage Terms. You agree that the image selected by you may be used for noncommercial, educational purposes only; no derivative works are allowed, photos of individuals may only be used for identifying the individual and/or their research, and attribution and copyright notice is required. Please credit the Lawrence Berkeley National Laboratory and provide the following copyright notice: "© 2010 The Regents of the University of California, through the Lawrence Berkeley National Laboratory."

If you do not agree to these terms and conditions, do not download, display or use the image.